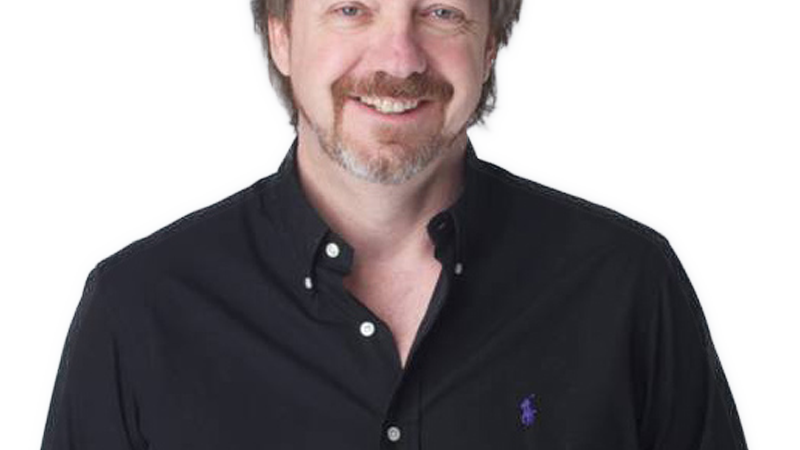 Joel McFadden is a third-generation jeweler, born and raised in Charleston, South Carolina. He learned to be a bench jeweler under the tutelage of his grandfather and the other old-time jewelers in Charleston, and from there began working as a journeyman throughout the South. Since then he has operated his own trade shop, a large-scale retail jewelry store, and more recently, a custom-design jewelry boutique in Red Bank, NJ.

Joel is a contributing writer for InStore Magazine. He teaches at the Bench Jewelers’ Conference and was the 2009 keynote speaker there.  His most recent accomplishments include speaking at both the Missouri and Oklahoma Jewelers’ Association annual meetings. He organized and directed the Bench Competitions at the 2009 and 2010 InStore Shows, and he directed the 2010 Instore Show Bench Competition.

In 2016, Joel got together with Tira Mitchell to launch Precision Bench – a live webcasting platform to bring technology, tips and training to jewelers, hand engravers, stone setters, coin carvers, and various artists who work with and embellish metal.  You can learn more at Precision Bench’s Facebook Page.

In May 2017, MJSA named Joel their first Mentor Jeweler in acknowledgement of Joel’s long and valued contributions to the jewelry industry as a teacher and leader.  The full story is here.

Joel’s studio is in Red Bank, New Jersey.  For more information about Joel and his work, see www.jmdjewelry.com